Mark has a BSc in biochemistry and a PhD in molecular genetics, and trained as a research scientist before moving into teaching. For the last 20 years he has written and developed science education materials, with a particular interest in the 11 - 16 age group. He has worked for most of the major UK publishers (Pearson – including Edexcel, Heinemann & Longman), Nelson Thornes (now part of Oxford University Press), Hodder Education, Cambridge University Press (CUP) and HarperCollins. He has been the series editor of a number of publications, including Edexcel 9-1 GCSE Sciences and four editions of Exploring Science, and has led a panel looking at curriculum design for Pearson. He is based in west London. 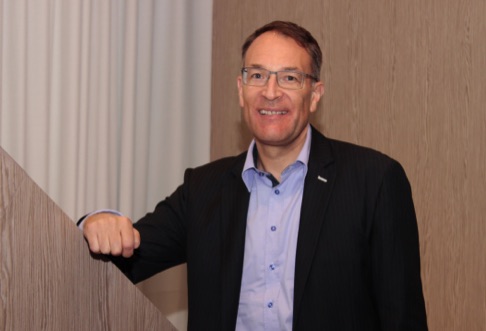 You can download some of my more popular presentations using the links below.

Beyond 21st Century Skills through Science. Click here for the handout.

I also have some free reources available, which you can download here.

My most recent YouTube video is about transferable skills.